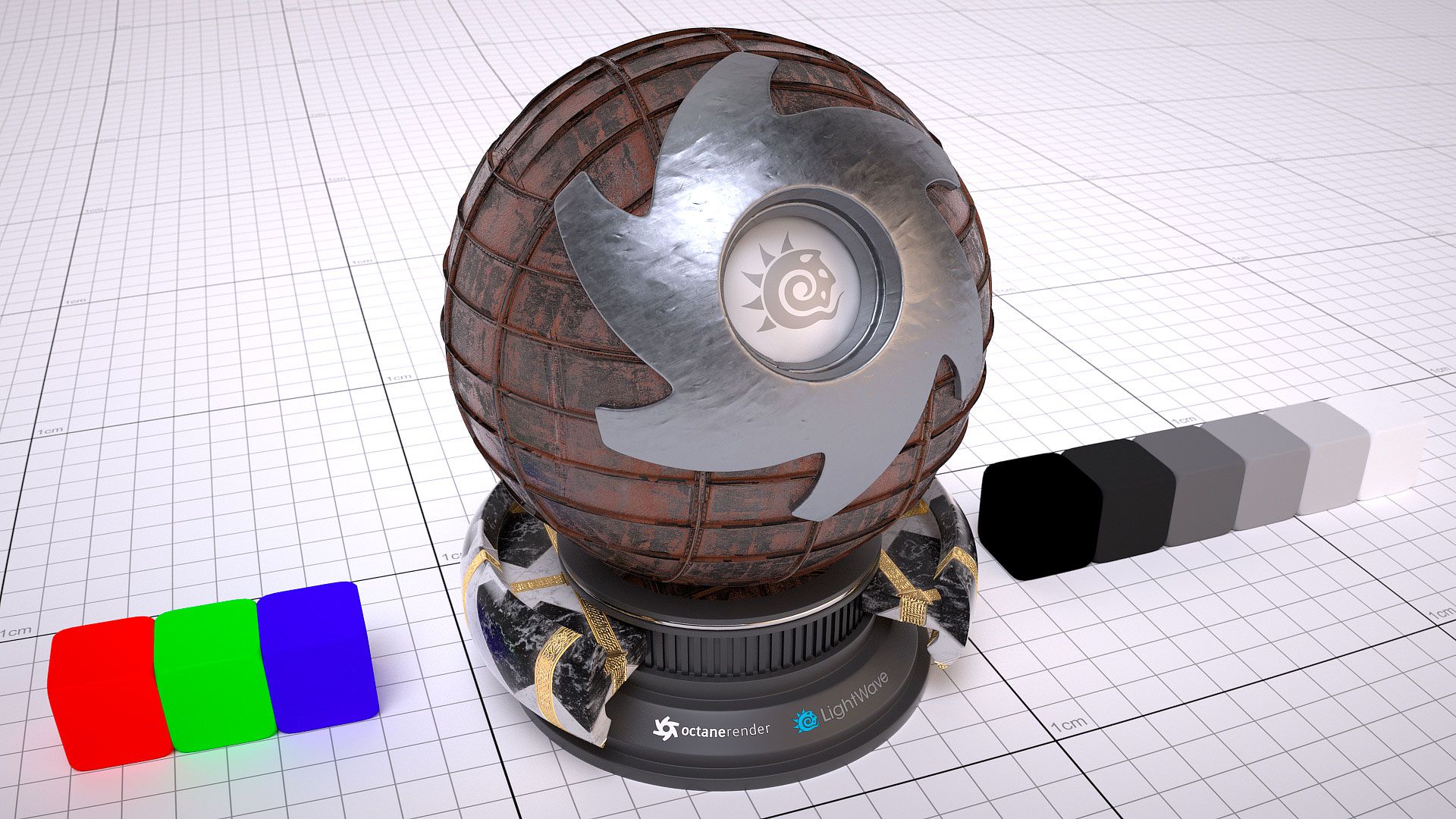 Written by Umberto Celentano on 29 August 2017.

These new versions were released to fix a problem in specular handling (Fresnel and F0 base reflectance for Metal and Insulator part).

There are two new versions with different features:

To create the custom preset, to export PBR textures including F0 map, follow the steps in the infographic below.

The login is mandatory to download this compound node. If you don't have an account go to the User Registration page.